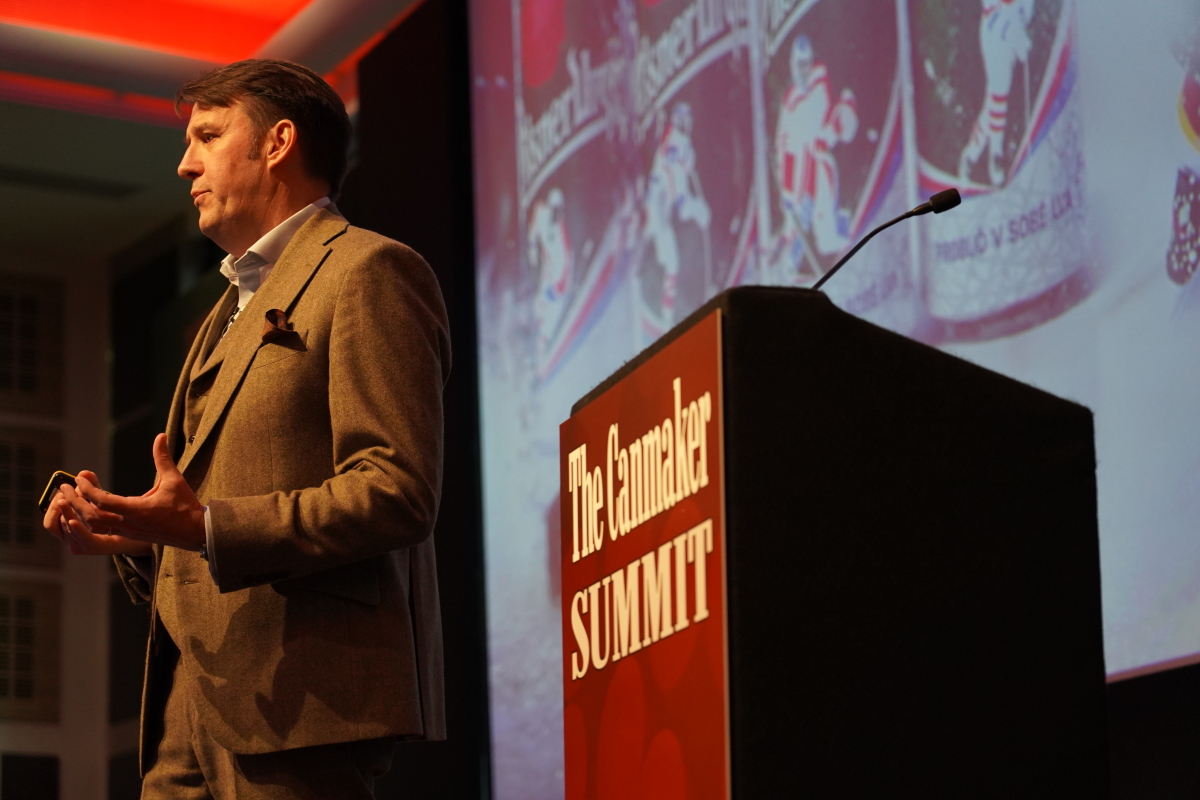 The Canmaker Summit 2019 got off to a rousing start today, as more than two hundred industry leaders from around the world gathered in London for the most prestigious conference of the canmaking year.

Stephen McAneny, group vice president for commercial at Canpack, opened proceedings, the first of a top-level list of speakers who will address the Summit, held this year at the Leonardo Royal Hotel near St Paul’s Cathedral, over the next two days.

This is the first time the Summit has been held in London, where Peter Durand first patented the preservation of food by using metal cans in 1810 and three years later pioneers Bryan Donkin and John Hall established the world’s first commercial canmaking and canning factory.

In a packed schedule of events, delegates will hear executives and senior managers from across the industry offer insights and forecasts on a range of issues facing canmakers, their suppliers and customers.

Among them will be Ball Beverage Packaging Europe’s vice president of operations in the UK Jason Ramskill and CarnaudMetalbox Engineering’s general manager Andrew Truelove.

Later tonight they’ll meet again for a gala dinner where this year’s prestigious Can of the Year Awards will be presented.

Delegates began their Summit week last night with an informal networking event in the Nelson Chamber of St Paul’s.

Winners, in categories reflecting the breadth of the product ranges manufactured by the world’s canmakers, will be presented with Gold, Silver and Bronze awards before the Can of the Year is bestowed on this year’s winner.

Speaker from Eviosys confirmed for The Canmaker Summit 2022

Entry deadline extended for 2022 Cans of the Year Awards

Registration is open for The Canmaker Summit 2022