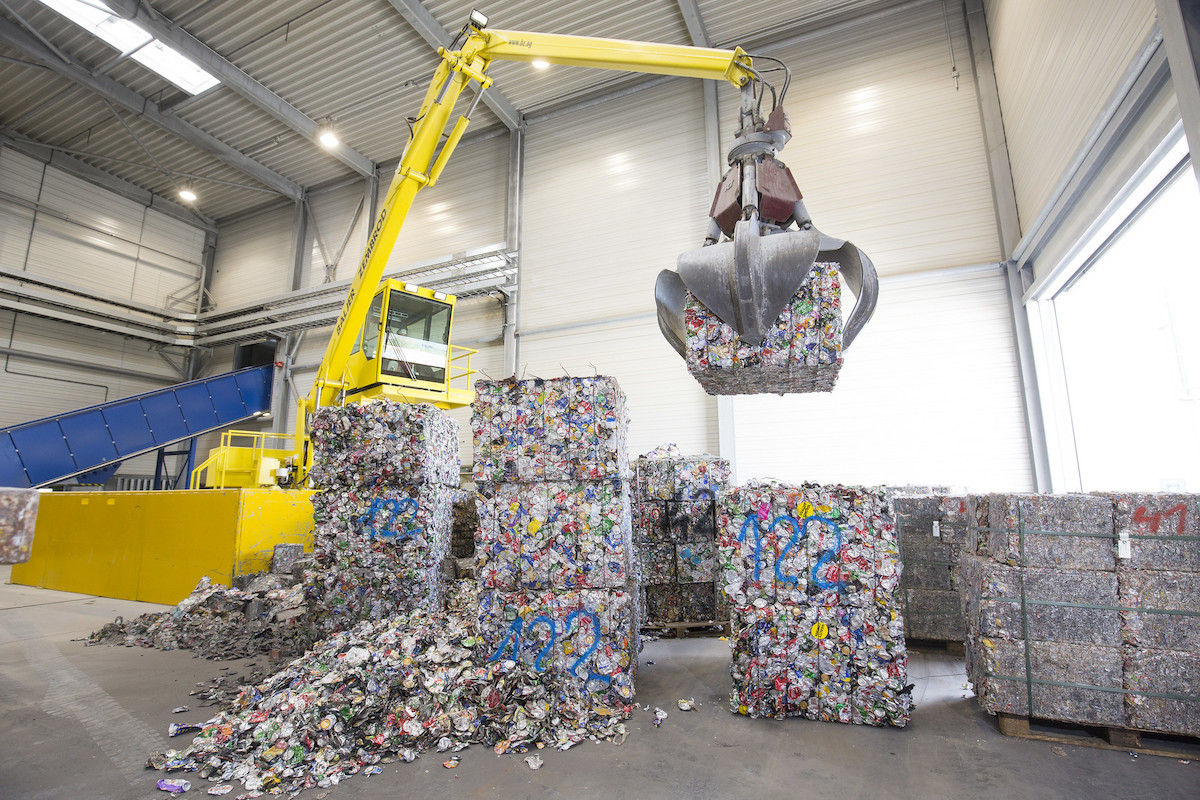 The Can Manufacturers Institute (CMI) has released a report detailing how the US could meet ambitious recycling targets announced by the North American industry body in November.

The US is the world’s biggest market for beverage cans yet has one of the developed world’s lowest recycling rates.

“We encourage stakeholders to read the report, understand how the targets and their associated economic and environmental benefits can be achieved and join the industry in a collaborative, concerted effort to have more aluminium beverage cans complete their circular journey, which the vast majority of the time is into a new can,” said CMI sustainability vice president Scott Breen.

The CMI’s four pillars of action are to:

CMI research indicates the most effective way to raise the UBC recycling rate is by improving current deposit schemes, so it is making this the primary aim. It said if a national deposit scheme had recycling rates resembling those in the state of Michigan, which offers a 10 cent deposit for each can returned, a large proportion of the 50 billion UBCs that currently go to landfill could be captured.

Canmakers have been keen to support the CMI’s aims, recognising that a boost in UBC recycling rates will make it easier for them to increase the percentage of recycled content in their beverage cans and meet their own ESG targets.

In June, CMI members Ardagh Metal Packaging (AMP) and Crown Holdings worked with the institute to finance leases for can recovery equipment at US recycling facilities. Increased can recovery levels will bring more revenue to the facilities, as well as reducing environmental impact. AMP and Crown previously gave financial support to material recovery facilities (MRFs) in Florida, Texas and North Carolina.

Canmakers Canpack and Envases are also members of the CMI, as are the aluminium sheet suppliers Constellium, Kaiser Aluminum, Novelis and Tri-Arrows Aluminum. Leading canmaker Ball Beverage Packaging is not listed as a member of the CMI.

Shipments of aluminium aerosol cans rise, but there are fears of recession

More beverage can expansion for ORG in China

Shipments of aluminium aerosol cans rise, but there are fears of...