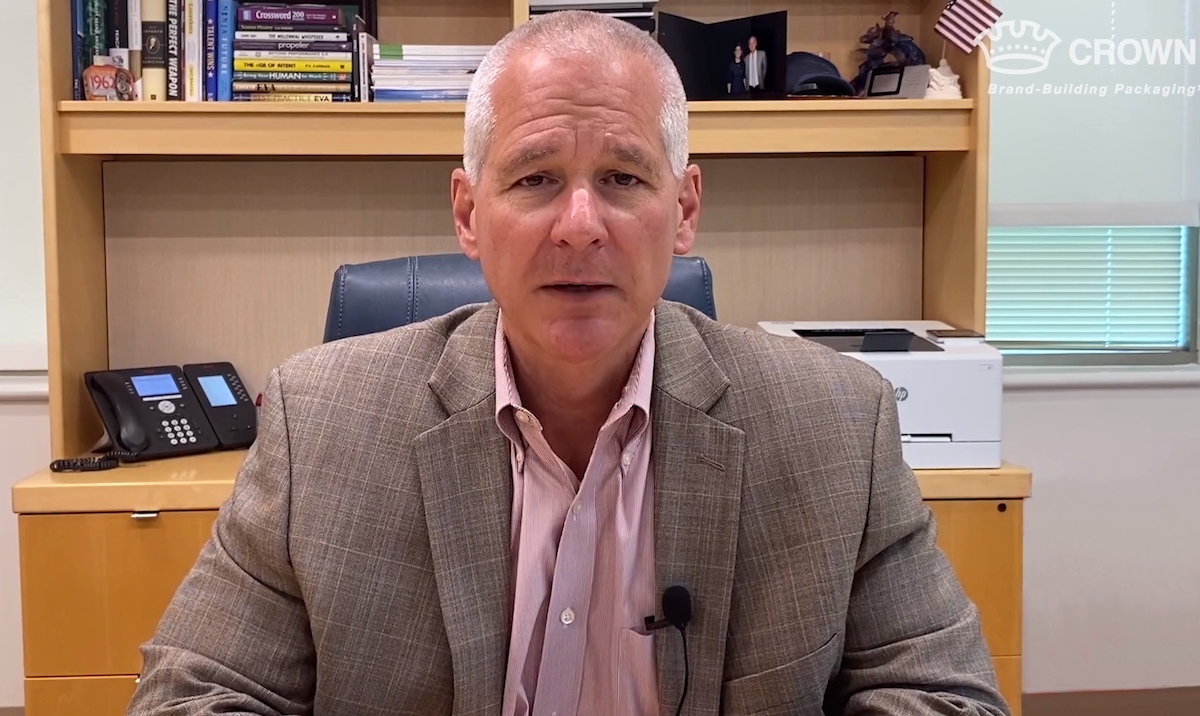 The board of US-based canmaker Crown Holdings has elected president and chief executive Timothy Donahue as its chair.

He succeeds John Conway who was appointed to the role in 2001. Conway, who was Crown’s previous president and chief executive from 2000 to the end of 2015, joined the company in 1974.

Donahue has been chief executive and president since 2016. Prior to that he served as Crown’s president and chief operating officer, and as the company’s chief financial officer. An accountant by training, Donahue joined the canmaker, which has its headquarters at Yardley in Pennsylvania, in 1990.

Manufacturers and consumers drive up Brazil’s steel can recycling

Corona goes Tropical with its first non-beer drink outside US

Beverage can production starts at Vobev in Utah

Manufacturers and consumers drive up Brazil’s steel can recycling

Corona goes Tropical with its first non-beer drink outside US

About
The Canmaker magazine is a monthly trade publication for the metal packaging industry and is available only to industry professionals. Coverage encompasses every sector of the business, from food and beverage to home care and automotive, and provides access to an unparalleled knowledge base.
Contact us: goldclub@canmaker.com
Find us on social media
© Copyright 2022 - Sayers Publishing Group Ltd
We use cookies to ensure that we give you the best experience on our website. If you continue to use this site we will assume that you are ok with it.OkPrivacy policy