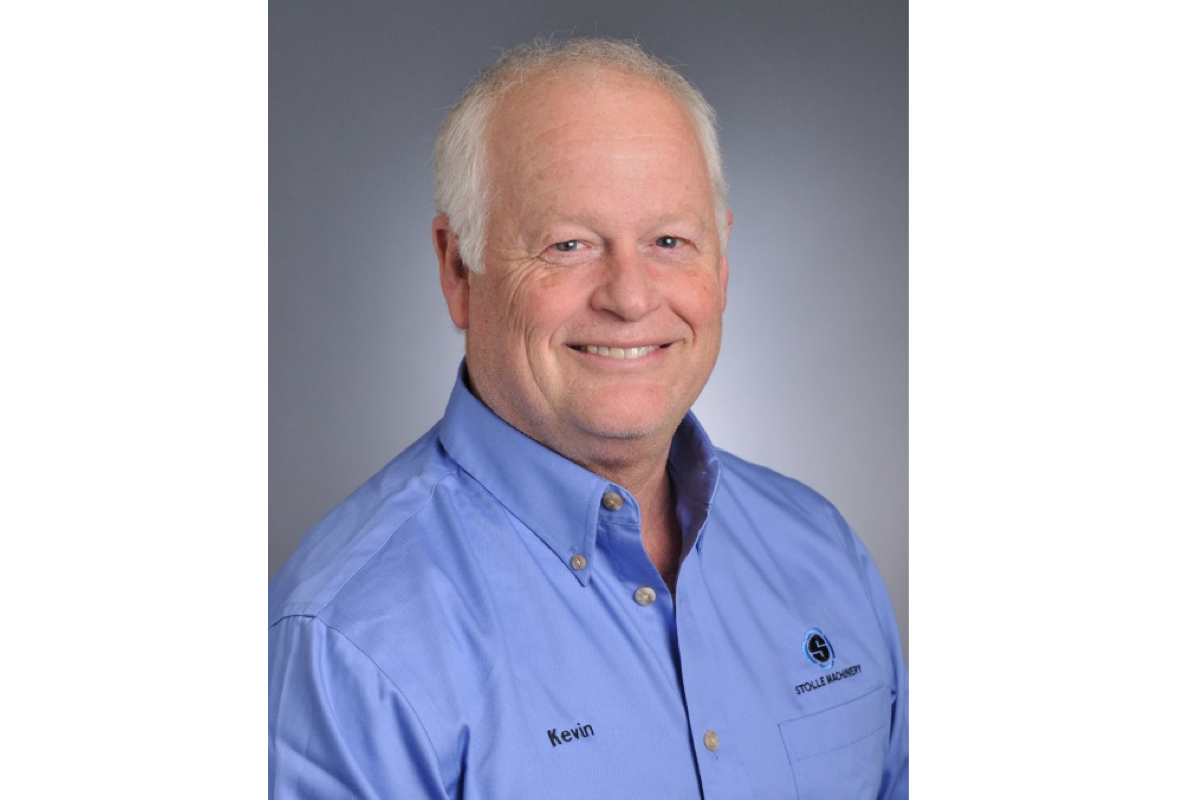 Located close to Stolle’s headquarters in Centennial City, Colorado, the 2,800sqm SATO R&D centre is due to open this month.

In his new position, Dallman will take on three key responsibilities: overseeing the development of SATO and its dedicated engineering team; leading Stolle’s sustainability strategy and technical manual writing for the company’s equipment; and addressing customer training needs.

Stolle, which specialises in two-piece can and end manufacturing machinery, launched SATO at the end of last year to “develop new metal packaging designs and manufacturing methods” and create and assess prototype canmaking equipment. The company is aiming to reduce “resource, spoilage and ultimately environmental impact per can,” said Stolle’s chief technical officer Ian Scholey at the time.

With canmakers increasingly concerned about the environmental impact of their operations, Stolle said SATO will investigate how existing and new machinery can be run as sustainably as possible. Its research will look at reducing the volume of water and materials required by the equipment, and develop machines that will be increasingly powered from renewable energy sources.

As part of its programme to reduce its own carbon footprint, Stolle said it will move from printing and shipping paper-based manuals for equipment and training to an online system.

At the beginning of the year Stolle, which is owned by Japanese canmaker Toyo Seikan, said it had set up a new team with technicians in Europe, Brazil and Asia to provide customised training on two-piece can and end manufacturing equipment.

Dallman who has been with Stolle for five years previously worked for Ball Corporation, Continental Can Company and Reynolds Metals, which was bought by Alcoa in 2000.

Photo of Twisted Tea fan will appear on millions of cans

Sales up at Ball despite flat US shipments and losses in...

About
The Canmaker magazine is a monthly trade publication for the metal packaging industry and is available only to industry professionals. Coverage encompasses every sector of the business, from food and beverage to home care and automotive, and provides access to an unparalleled knowledge base.
Contact us: goldclub@canmaker.com
Find us on social media
© Copyright 2022 - Sayers Publishing Group Ltd
We use cookies to ensure that we give you the best experience on our website. If you continue to use this site we will assume that you are ok with it.OkPrivacy policy