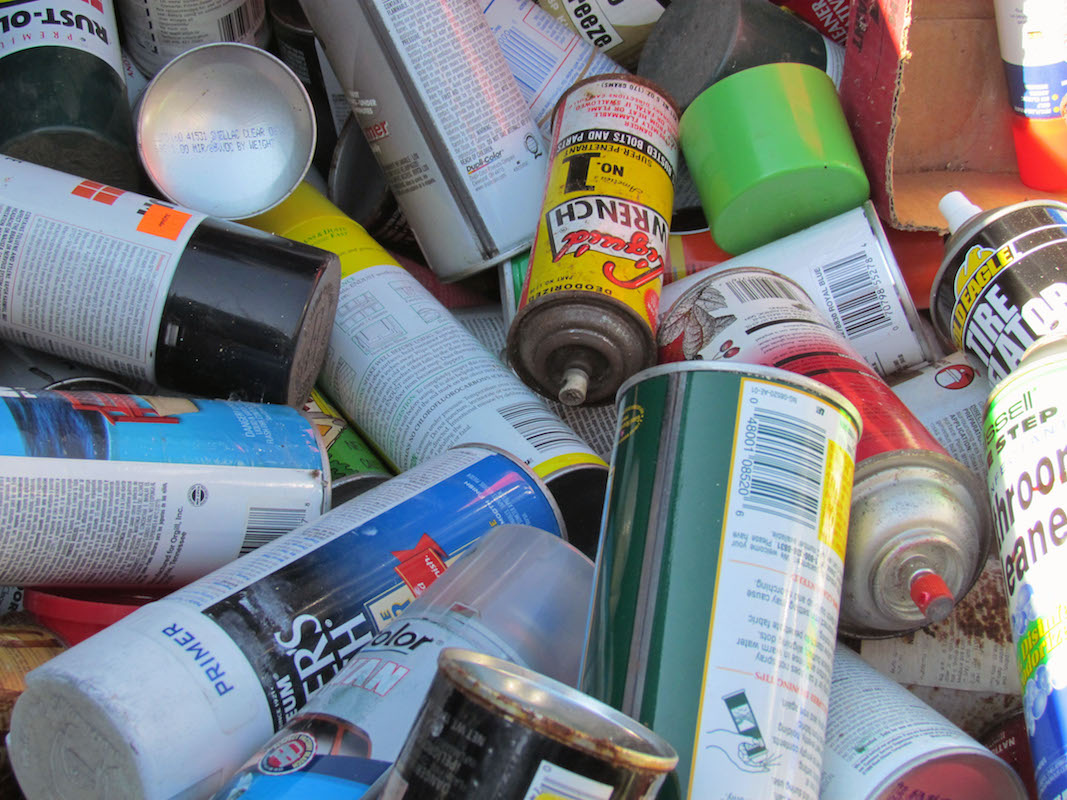 US recycling specialists and consumers are being encouraged to recover more aerosol cans from the waste stream, reducing the need for canmakers to use ‘virgin’ metal.

Industry groups the Can Manufacturers Institute (CMI) and the Household and Commercial Products Association (HCPA) have launched a joint fact-finding and awareness campaign aimed at achieving an 85 per cent recycling rate for aerosol cans by 2030. By HCPA estimates, the reuse of every aerosol can would prevent an estimated 284,000 tons of steel and 25,000 tons of aluminium going into landfill.

The Aerosol Recycling Initiative will focus mainly on US material recovery facilities (MRFs), encouraging them to do more to capture recyclable aerosol cans, especially those that aren’t empty.

“We have recently seen a decreasing trend of MRFs accepting aerosol cans and that’s something that we believe – based on the conversations we’ve had with them – is largely a perception issue,” HCPA senior vice president, scientific and international affairs Nicholas Georges told The Canmaker.

The US has the lowest metal packaging recycling rates in the developed world. For example, less than half of all aluminium beverage cans are recycled, compared with more than 80 per cent in Europe and almost 70 per cent in the UK. Brazil has the highest rate, at more than 98 per cent. Canmakers are keen to have more of their products recycled because the process requires less energy than the production of virgin metal, enabling them to improve their carbon footprints.

The initiative will also seek to have messaging on aerosol cans informing consumers that the cans are recyclable and that they need to be disposed of in a different way from regular waste.

“Unlike some other packaging, it’s particularly important with aerosol cans that they’re recycled in the appropriate way,” Scott Breen, vice president of sustainability at the CMI told The Canmaker. “You’ve got to make sure they empty that aerosol can so that it’s not classed as household hazardous waste, and that then it’s a product that can go in your recycling bin.”

Shipments of aluminium aerosol cans rise, but there are fears of recession

More beverage can expansion for ORG in China

Shipments of aluminium aerosol cans rise, but there are fears of...